Did you ever wonder if wood could be a food source for someone apart from termites?

Given its sturdiness, it’s safe to assume that wood is strictly used in construction, as a fuel source, and nothing more.

This might shock you, but some organisms do relish the taste of wood to satiate their hunger.

These animals obtain vital nutrients from wood, pass them down to earth where they are taken up by the trees. This is vital for an ecosystem’s sustainability, but there is a catch.

Animals that love wood are incredibly destructive and, if left unchecked, can wreak havoc on your garden.

Let’s get down to knowing these stubborn creatures and put your curiosity to rest. 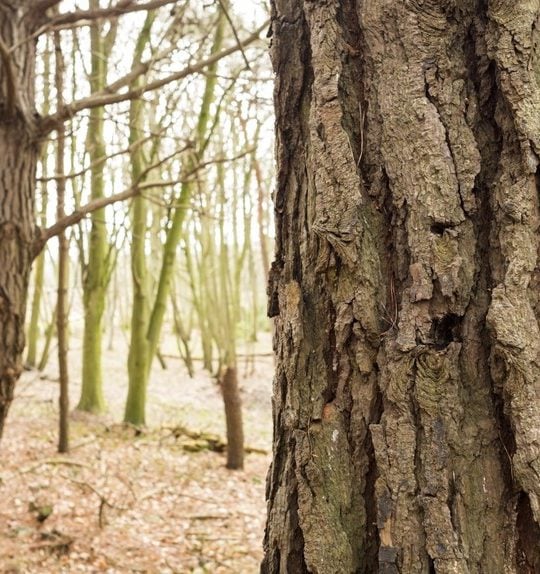 Also Read:
What To Do About Cucumber Leaves Turning Yellow?

Surprisingly, these animals are pretty common. You may have already spotted a few in your garden.

However, there is a distinction between animals that eat wood and animals that destroy woods like carpenter ants.

A ruminant is a mammal that chews cud regurgitated from its rumen. Surprisingly, this ability makes it possible for some ruminants to chew and digest wood.

They house bacteria that help digest wood in the first chamber of their stomachs. The typical ones are deer, moose, and camels. The three ruminants that feed on the twigs of woody plants are as follows. 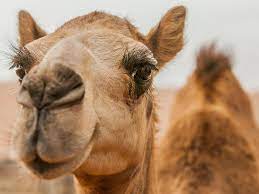 I’m sure you had a hint on camels because of the arid areas they thrive in. Their penchant for a woody diet exacerbates during the winter months, where they feed on the bark of trees and chew as much foliage. 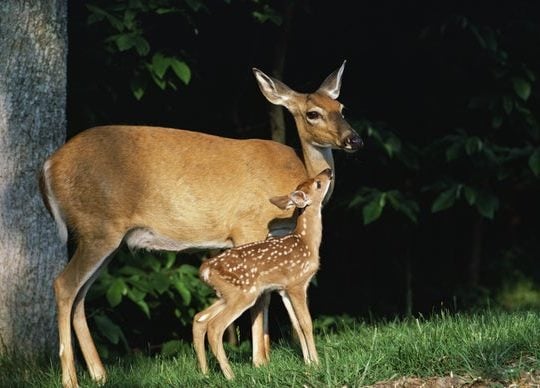 In most cases, they feed on tree bark when other food sources are scarce. 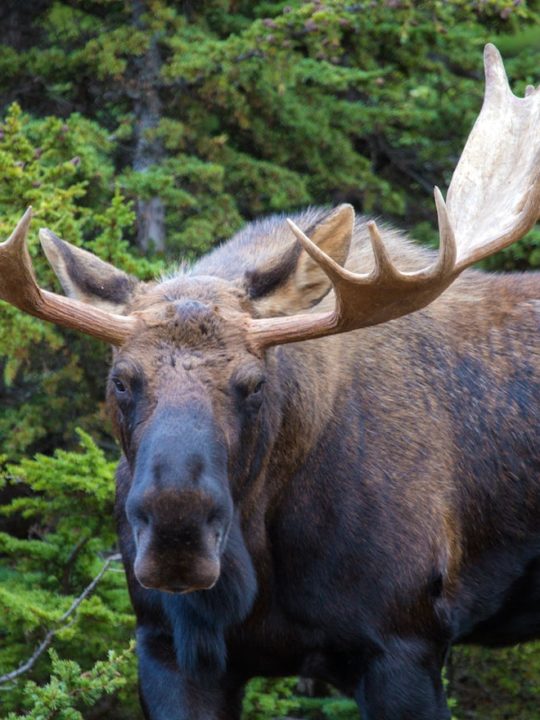 Moose also feed on tree bark during winter. However, they are more of browsers than grazers and typically feed on multiple plants’ leaves, buds, twigs, and barks. 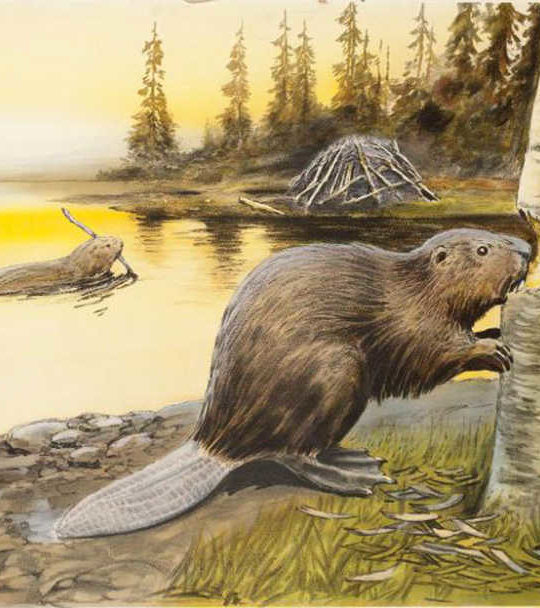 The term beaver may sound unfamiliar for an animal, but fundamentally, it refers to a group of semi-aquatic rodents.

Incidentally, they are the world’s second-largest rodents. They feed on wood, especially during the summer months, and store reserves for winter.

Another interesting fact about beavers is that they build dams and canals using wood for their habitation.

Common plant materials they use for building are sapwood and young twigs from tree branches. 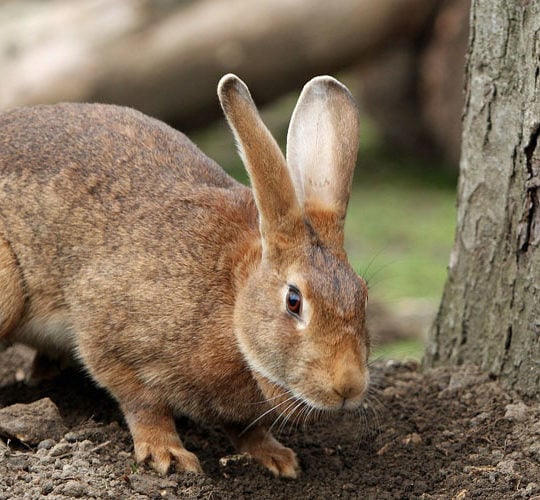 There is no chance that you knew about this one. A rabbit’s main diet is hay and grass, but they won’t mind chewing up your wooden stuff.

They occasionally munch on bark during winter. Funny enough, rabbits also consume their feces, which is advantageous since it gives microbes more time to break the wood. 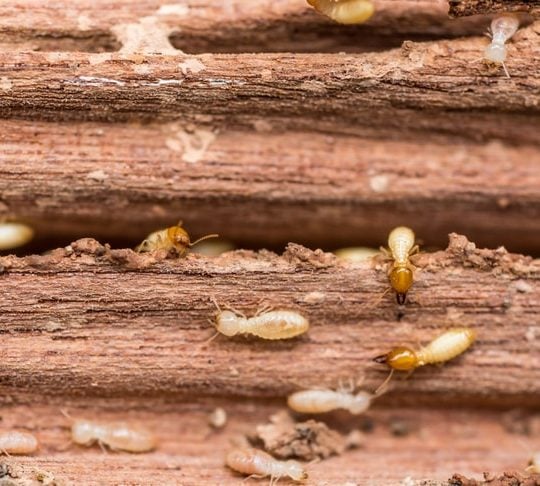 Termites are the most common of wood-eating creatures. It is estimated that termites consume thousands of tonnes of wood in a year. Their primary need is cellulose.

Although cellulose is a building block for most plants, termites satisfy their appetite for the substance by consuming wood or its derivative products. I have seen them tear up cardboard boxes to nothing.

Termites harbor bacteria in their guts that digest the cellulose fibers in wood. 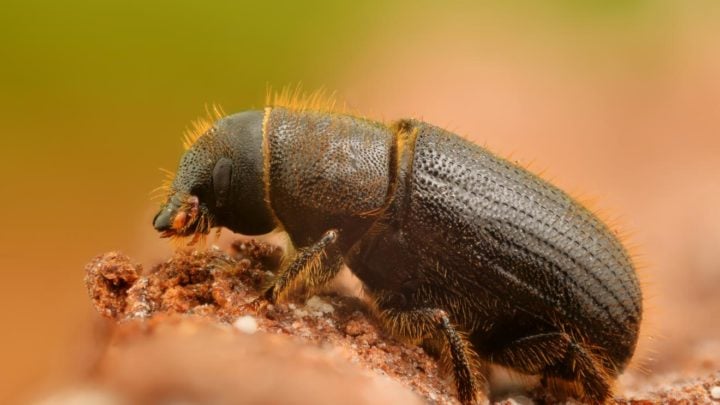 Like termites, bark beetles can digest wood. They often feed on the bark and destroy thriving trees. This is again made possible due to microbes found in their gut.

The microbes live in a symbiotic relationship with the bark beetles such that they break down the wood to supply the host with the nutrients that they also feed on.

In turn, the host provides shelter to the microbes. 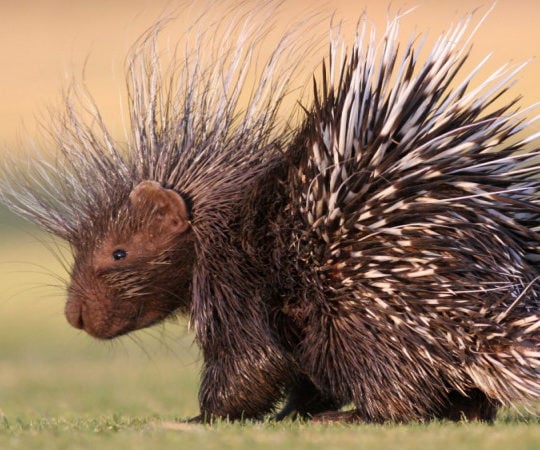 Another wood-eating animal is the porcupine. It’s a short-legged rodent with a chunky body.

Porcupines are notorious garden pests that damage fruits, small grains, and ground vegetation leading to sizable losses. However, during winter, you will find them eating the inner bark of trees. 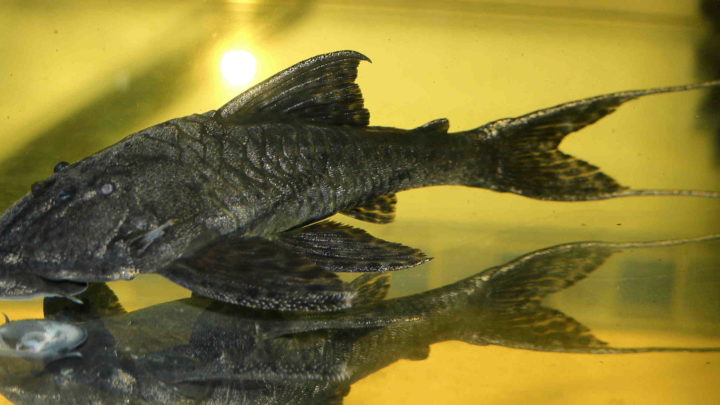 South American armored catfish is a species of fish in the genus Panaque. They vary in size from small to medium and have the toughest teeth.

They usually feed on wood that they scrap from rocks. The fish have specific adaptations that make it possible.

These vital adaptations include the scraper-like teeth and precisely angled jaws for chiseling wood. 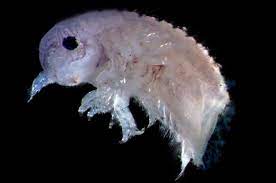 There are also lesser-known marine creatures that feed on wood. One of these is the Gribble or Gribble worms. These are small crustaceans that resemble minute yellowy pink lice.

Gribbles are different from other crustaceans because of their unique ability to digest wood. Though tiny and looking insignificant, gribble worms can sink a ship. The creatures can bore through the ship’s planks and eat up the wooden piers.

They leave long burrows and holes in their wake that weaken the wood and make it crumble and rot.

Interestingly, scientific research is going on to harness their ability to convert wood and straw into liquid biofuel.

This is made possible by the wood-breaking enzymes the gribbles house. 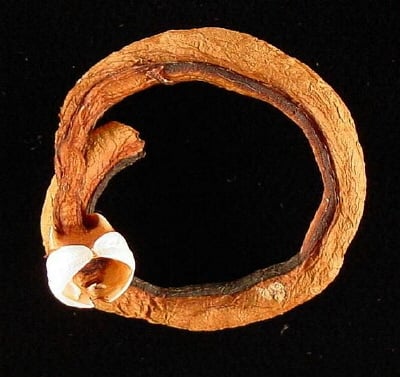 Also called Teredo worms, these creatures are called the ‘Termites of the Sea.’ They are notoriously famous for boring into wooden structures underwater, including piers and wooden ship hulls.

There are several other genera of shipworms such as Xylophaga, Xylotrya, and Teredo norvegica, with the Teredo causing the maximum damage. 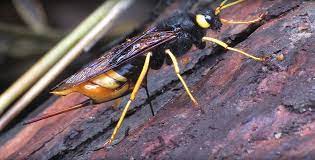 Wood wasps wrap up our list of wood-eating animals. These are giant insects and measure 1-inch or longer with a wasp-like appearance.

They are also referred to as horntails and specifically attack trees. However, you shouldn’t be worried about your furniture or other wood structures since they don’t feed on them.

Their larvae usually begin eating softer wood (sapwood) beneath the bark, move to the heartwood, and eventually return to the sapwood.

We hope you will find this information helpful the next time you spot damaged wood products in your home or garden.

Typically, termites are the usual suspects. Still, you should be open to the possibility that other wood-eating creatures, as mentioned above, could also be at play.