Do Guinea Pigs Like the Dark? (Yes or No?) 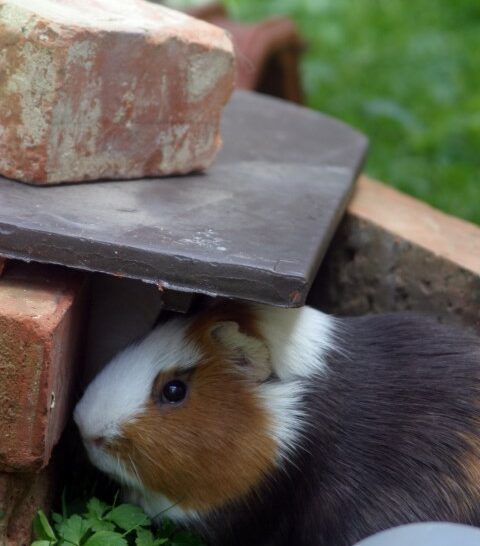 If you have ever owned a guinea pig or been around one at night, you may have noticed that they tend to be active and even playful at certain times throughout the night. What does this mean? Are guinea pigs nocturnal? Do guinea pigs like the dark?

Yes. While they are not nocturnal creatures, guinea pigs like the dark. They also like being in the light, and these pets are able to get around perfectly fine during both the day and night. Experts believe that guinea pigs may have some degree of night vision, but it has not been proven.

Keep reading to learn more about how much guinea pigs like the dark, as well as how they act at night.

Do Guinea Pigs Prefer the Light or the Dark?

Again, guinea pigs are not nocturnal. However, these animals are crepuscular. This means that guinea pigs are fairly active during both the day and the night. Unlike people, guinea pigs do not sleep deeply at night, and they often rest with their eyes open at this time.

Since they are active in the light and in the dark, do guinea pigs like the dark or the light more?

Guinea pigs are prey, and in the wild, they are used to spending most of the day avoiding predators.

As such, guinea pigs actually prefer the dark, as it is much easier for them to roam around without having to worry about being seen.

Can Guinea Pigs See in the Dark? 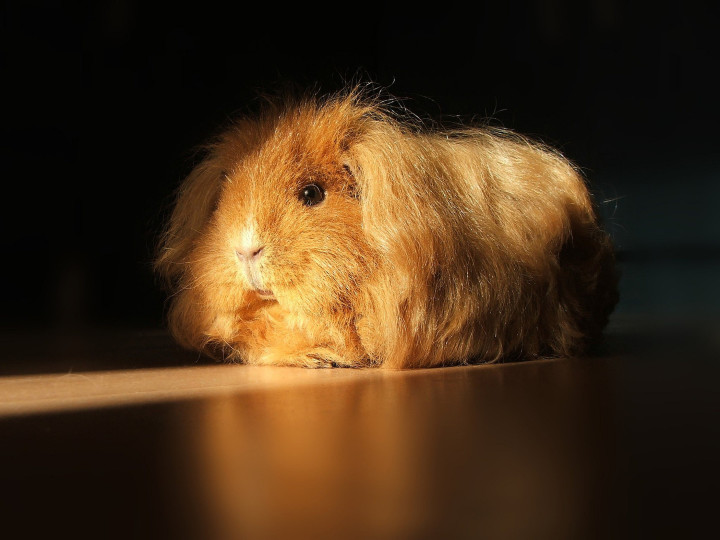 Some guinea pig owners feel the need to leave lights on for their pets so they can see in the dark. However, this is not necessary. Guinea pigs are able to navigate through the darkness very well, which leads some scientists to believe that they may even have night vision.

Constant light in your guinea pig’s habitat can also mess with their typical behaviors and sleeping patterns, so it is best not to leave any on.

How Do Guinea Pigs Get Around in the Dark?

Some of a guinea pig’s ability to get around in the dark has been attributed to their eyesight. They have other natural features that help them move around at night, too, such as whiskers. These function like a cat’s whiskers, helping guinea pigs to measure distance.

Guinea pigs have excellent spatial memory and senses of smell, as well, which makes it easier for them to know which paths to take in the dark. 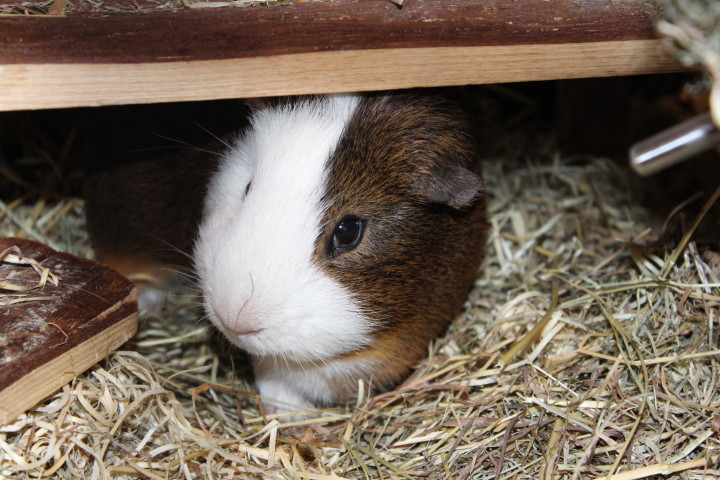 Guinea pigs do like the dark, as they are active during both the day and the night. They even prefer the dark, it is generally easier for them to move around without worrying about predators at night.

While it may be tempting to provide them with a light source at night, they do not need one.

It is suspected that these resourceful little creatures might have night vision, but they are also able to get around in the dark due to how good their whiskers and spatial memory are.