Do Hamsters Have Tails? (The Facts)

Do hamsters have tails? Yes, hamsters do have tails! However, most hamsters’ tails are very short, little more than stubs, and can be hard to see, especially on hamsters with long fur. Tails help hamsters with their balance when climbing or walking around. 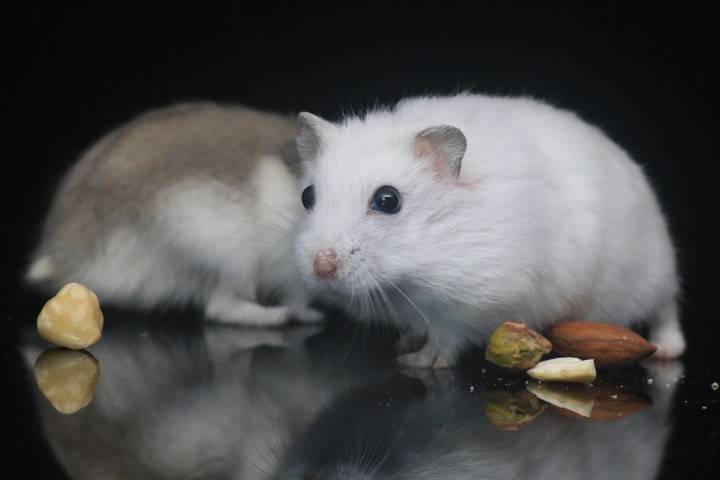 Why Do Hamsters Have Tails?

For most rodents, their tails help them balance when they’re climbing up tall objects. That’s why animals like rats, mice, and gerbils have long tails. They love to climb and spend a lot of time hanging out up high.

Hamsters, however, don’t seem to use their tail that way, since they don’t climb very much and instead prefer to dig and burrow.

There is a chance that it’s simply a leftover body part that no longer has a significant purpose in the hamster’s daily life, similar to a human’s appendix. And in fact, hamsters who lose their tails for whatever reason don’t seem to have any trouble living a normal life afterward. 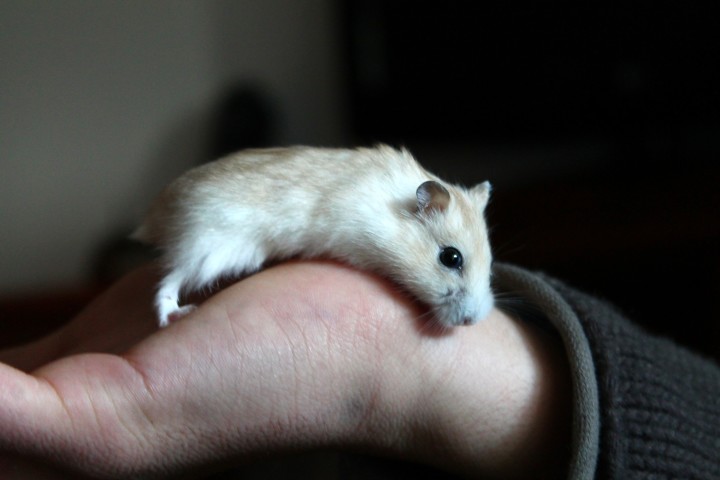 However, it’s likely that they do still use their tails for something, as otherwise, they would most likely have evolved over time to not have one at all, the same way humans did. The jury’s out on what exactly that thing is, though there are a few possibilities.

One potential theory for why hamsters have tails is that it helps them balance while walking. Another is that it acts as protection for a hamster’s rear end, which is very sensitive and needs to be covered when doing things like digging underground. On a related note, female hamsters may raise their tails to indicate a willingness to mate.

Whether they have a purpose or not, hamsters do have tails, and though most of them are very short, their lengths vary by breed.

Some of the most popular breeds of hamsters are the Syrian, Dwarf hamsters such as the Russian Dwarf (also called Campbell’s hamsters), Winter White, and Roborovski Dwarf, and the Chinese hamster.

Also Read:
Will a Hamster Die Without a Wheel?

The Syrian hamster is probably the most popular pet. They’re some of the biggest hamsters that you can get, at around seven inches long when they’re full-grown, but their tails are very short, only around half an inch long. And since these so-called teddy bear hamsters are fluffy, their tails stay hidden under all that fur most of the time.

The Dwarf hamsters don’t get very big, and they all, predictably, have short tails as well. The Russian and Winter White both have tails that are around ¼ of an inch long, while the Roborovski, the smallest of all hamster breeds, understandably also has a minuscule tail, at only ⅛ of an inch long.

The only outlier is the Chinese hamster. Full-grown, they’re about the same size as a Russian Dwarf or Winter White (around four inches long), but their tails can be up to a full inch long.

To sum up, yes, hamsters do have tails, though for the most part they’re very small and don’t have an obvious function other than to make the little creatures look adorable. But then, they do that without the tail’s help, don’t they? 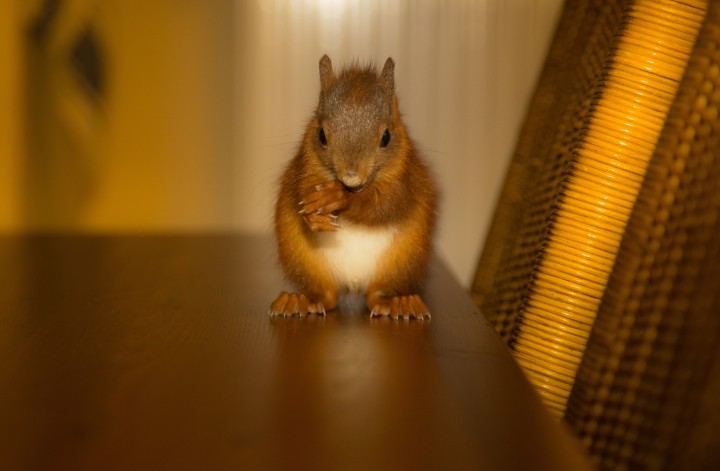 Although a hamster’s tail may not be as pronounced as a rats tail, they still have tails and those tails can range in size depending on the breed of hamster that you own.