Potting soil is an indispensable part of a gardener’s toolkit. Fresh potting soil provides plants with all the essential nutrients and facilitates the passage of water and oxygen through the roots.

In all essence, it is as important to a gardener as is a hammer to a blacksmith.

Commercially, potting soil is usually sold in large packs, making it impossible to use at once. But can you store potting soil for extended periods?

Today we will be learning if potting soil goes bad and how you can prolong its life. But, first, let’s have a look at what potting soil is made up of. 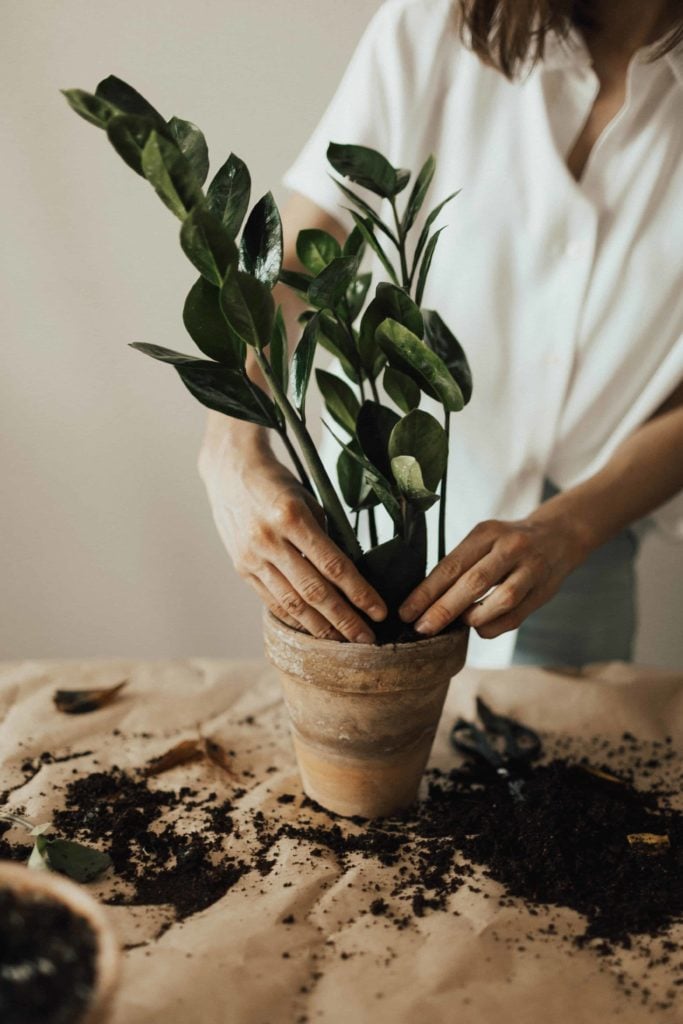 What Is Potting Soil Made Up Of?

The primary ingredient of almost all potting soils is peat moss. It is a dark brown and coarse organic material produced by the natural decomposition of sphagnum moss.

It helps in holding essential nutrients for absorption through the roots and also retains moisture content.

The two other main ingredients are bark and pearlite. While pearlite, a type of volcanic glass, prevents the soil from getting too dense, bark improves aeration and regulates soil temperature. 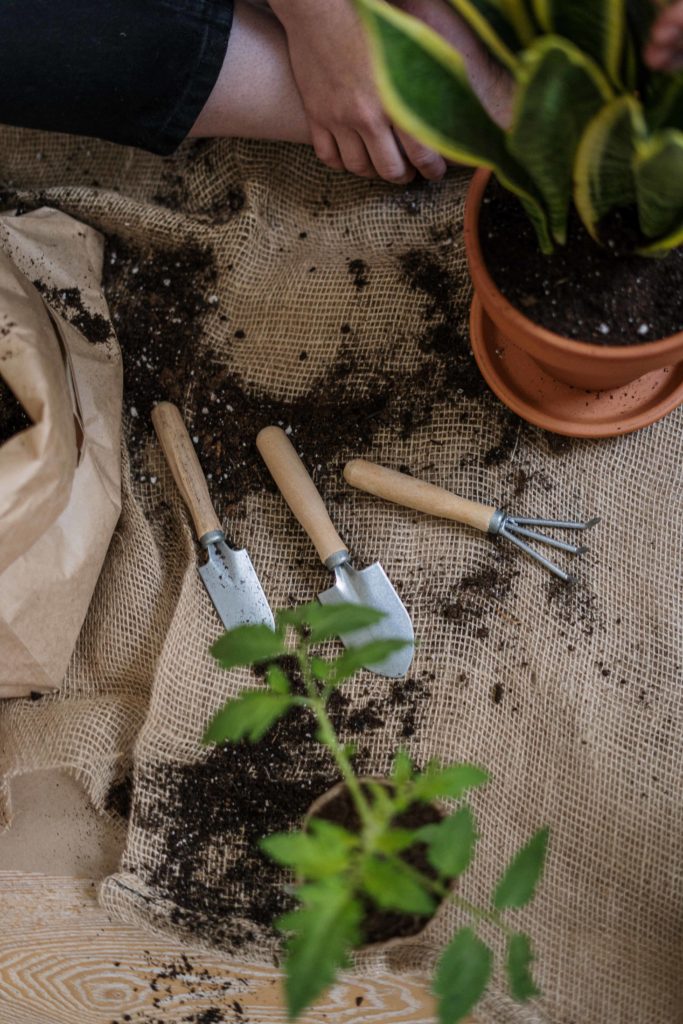 The short answer is yes, potting soil does go bad depending on how you store it. As mentioned earlier, potting soil is predominately made of peat moss.

Now peat moss is an organic matter and can decompose slowly into a dustier form. This leads to an increase in the density of the mix. Dense soil is unfit for growing plants. 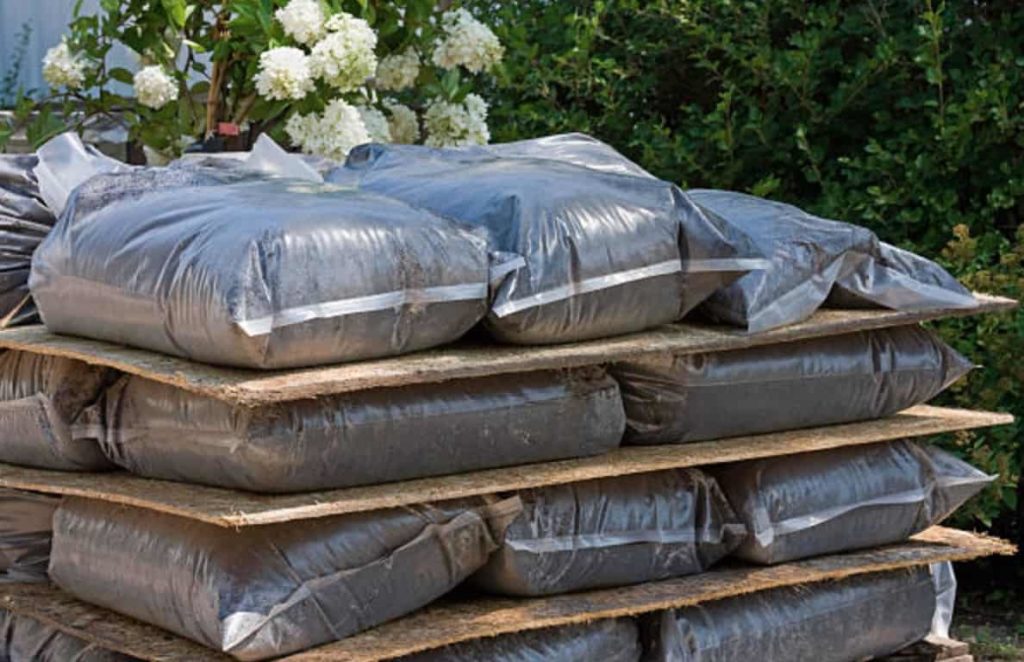 Unused sealed bags of soil mix usually last for more than a year. You can check with the producer for more information.

However, if stored in a cool and dry place, opened bags can last for about six months or so. The soil in them starts losing its nutrient composition after that.

However, it can still be salvaged by adding nutrients. We will come to that process in a while.

A bad potting soil has specific characteristics that you need to know.

First, check the density or compactness of the soil by touching it with your hands. It should crumble easily.

If it is too dense or compact, you already know why it is useless.

Further, check if it has a bad smell. A foul odor like that of ammonia is usually an indication of anaerobic decomposition rendering the soil useless.

Also, check if insects are moving around it. Some insects like fungus gnats will prove detrimental for almost any kind of plant grown in that soil.

What’s worst is that they lay numerous eggs and quickly spread to other plants.

How To Store Potting Soil? 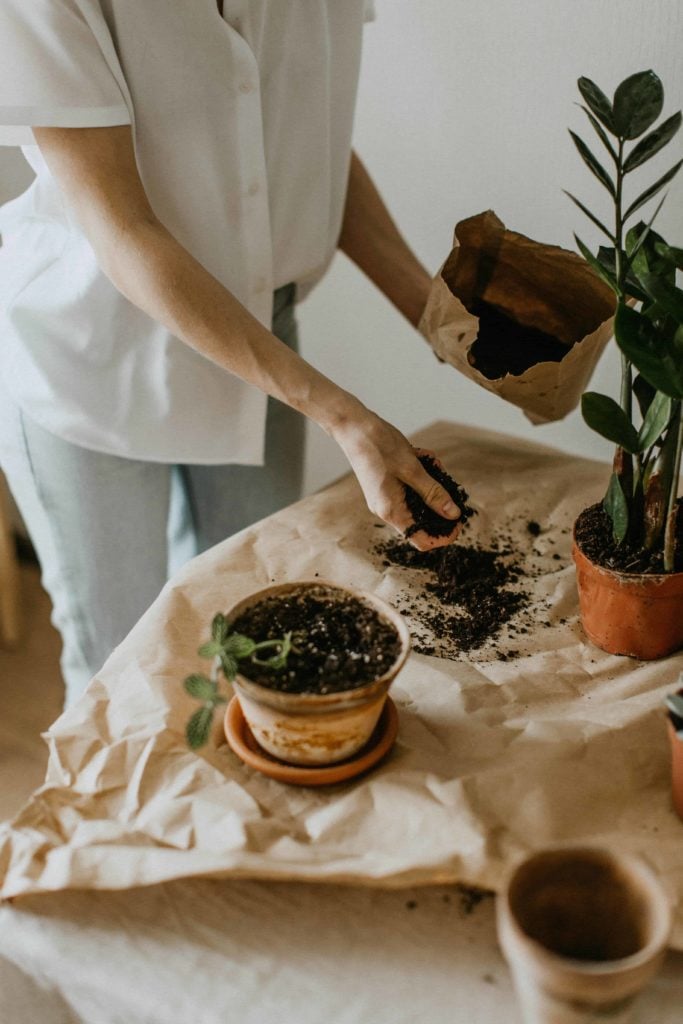 You must keep the unopened bags in a cool and dry place for best results. We suggest storing the remaining soil in clean and washed trash cans for bags that have been opened.

Use duct tape around the lid to seal off the soil thoroughly.

Ensure that the soil is completely dry before storing it. Drying becomes more so important in winters because soils can become moldy in environments with excess moisture.

Look out for rough white patches on the top surface of the soil. These are white molds.

You can dry the soil in bright sunlight by spreading it out on a tarp before storing it.

Can You Use Old Potting Soil? 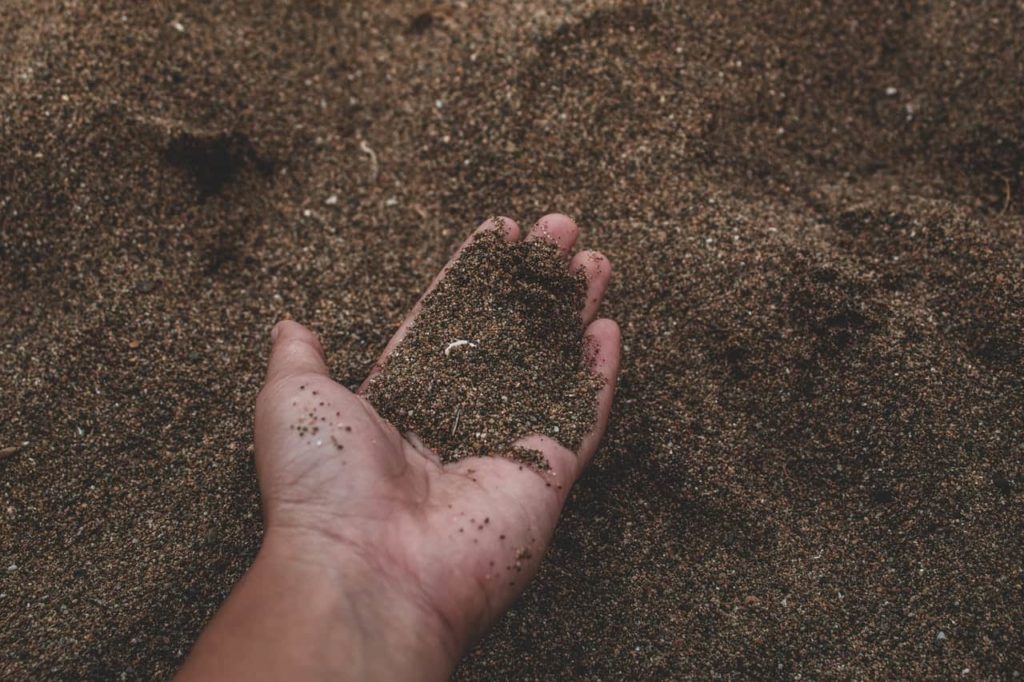 Old, compacted, and unused potting soil can be revived by adding suitable materials to alter its composition.

However, if you believe that the old potting mix is useless, you still don’t need to throw it in the dumpster. It can be used in many alternative ways:

The Difference Between Potting Soil And Potting Mix

Although we have used both the terms interchangeably, there is a slight difference between the two.

Potting Soil – It may or may not contain soil. It may contain pathogens as it is not sterilized.

Potting Mix – It is a strictly soilless medium and does not contain any pathogens on being sterile. It is safer to use for indoor plants.

Many variables affect the growth of plants, with soil being the largest one.

Fresh soil is indeed imperative for the healthy growth of your indoor plants. You now know how to determine the quality of your potting soil and enhance it if required. 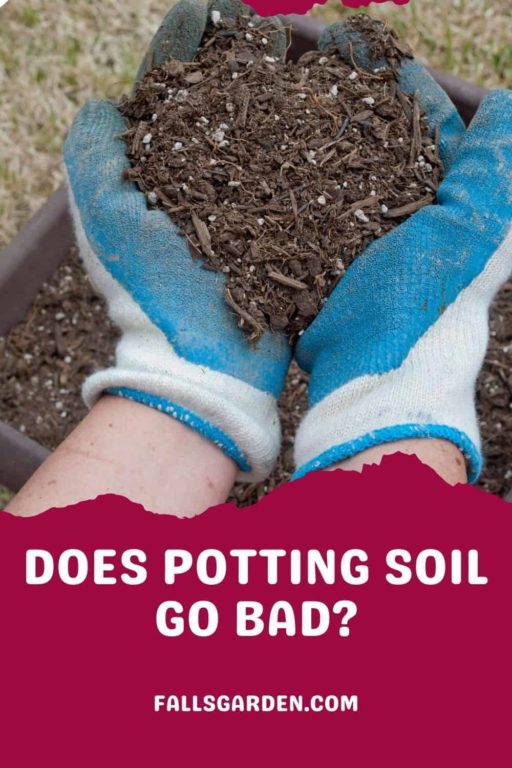